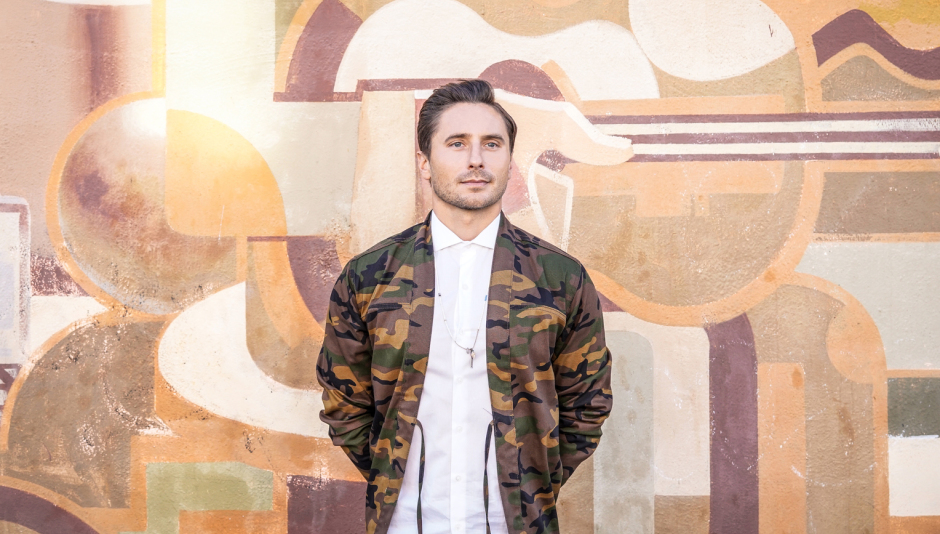 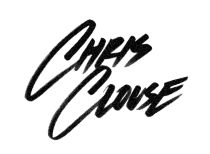 CHRIS has been performing live music since the day he picked up a fiddle at the age of six.  He went on to win Washington State Fiddle Champion two years in a row and placed second in Nationals. From there he began writing songs, picked up the guitar and moved to Nashville, TN to hone his skills.  San Francisco became his home next where his current melding of live music with electronic production has flourished landing him a residency at the Hard Rock Hotel in Las Vegas for two years and has taking him around the world to perfrom in the countries of China, Croatia, Spain and many more.  Chris has three albums and can be heard on radio stations around the world.